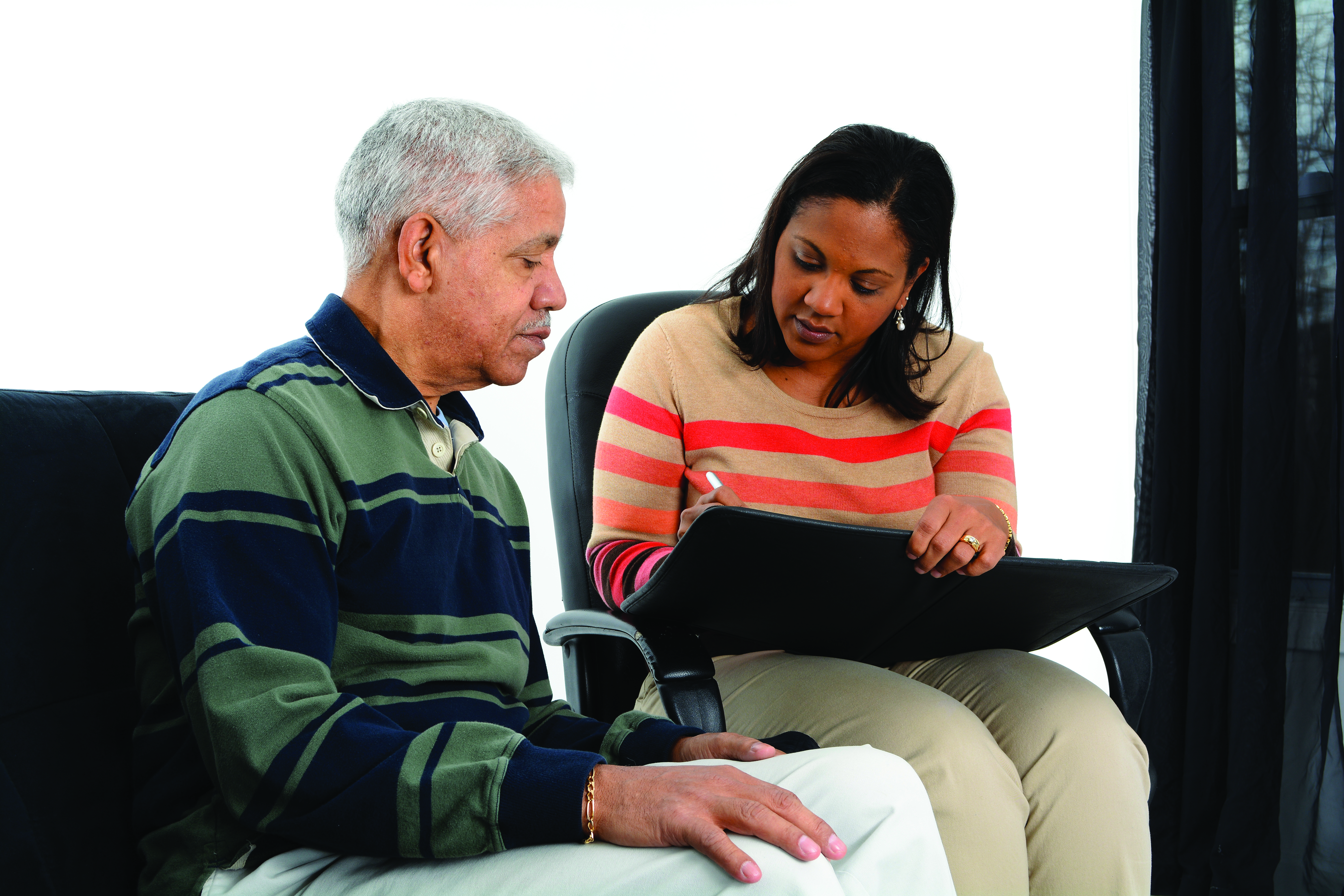 I recently had the privilege of listening to several patients and their care partners discussing their experience with clinical trials. What I heard from these patients, who are being treated at some of the most prestigious New York cancer centers, was really troubling. Horrific, in fact.

One middle aged woman with advanced cervical cancer told of begging her physician to put her on a specific trial for which she was clearly qualified. She firmly believed that investigational therapies would provide better chances for control of her cancer. The oncologist denied her access even though the trial was being offered at her institution. After six months of ineffective chemotherapy and atrocious quality of life including unremitting nausea and vomiting, her oncologist finally agreed to transfer her care to another oncologist, who was the trial investigator. Why she was initially denied access to the trial was never explained though it may have been related to the logistical and bureaucratic hurdles associated with changing doctors. Why she had to suffer so needlessly was never explained either.

Another panelist recounted an equally tragic story. At age 64, he was diagnosed with multiple myeloma and had already suffered numerous spine fractures that were excruciatingly painful. He eagerly agreed to be on a clinical trial, and received a treatment that was already known to be effective as a second line therapy. Sadly, since his care plan was managed largely by the research nurse, he didn’t get the clinical care he so desperately needed to relieve his debilitating symptoms and side effects. In one year, he visited the ER 8 times, waiting from 7 to 44 hours for medical attention. Through a lack of coordinated care, this patient suffered horribly and needlessly. Because of his compromised mobility, the transportation challenges to treatment were sometimes insurmountable. Between endless phone calls to disparate, inattentive clinicians and her husband’s declining quality of life, his wife also became distraught and frantic.

I hope these anecdotes are outliers. When patients and care partners face challenges like this however, they should voice their concerns as soon as possible to the hospital patient representative or advocate, Director of Nursing, or Chief Medical Officer.

Treating people with cancer requires the coordination of complex care, and adding a clinical trial to the mix can pose more challenges. Meeting patients’ clinical, emotional and logistical needs however, is fundamental to delivering the high quality of care that patients and families are promised, pay for and deserve. Many of us are avid supporters of research that yield more effective treatments, and we’re grateful to the patients who volunteer for clinical trials. Penalizing them with inattentive and inadequate care will surely jeopardize patient willingness to participate in research. As it should.