Xiomara and Jaeden’s Story of Help and Hope 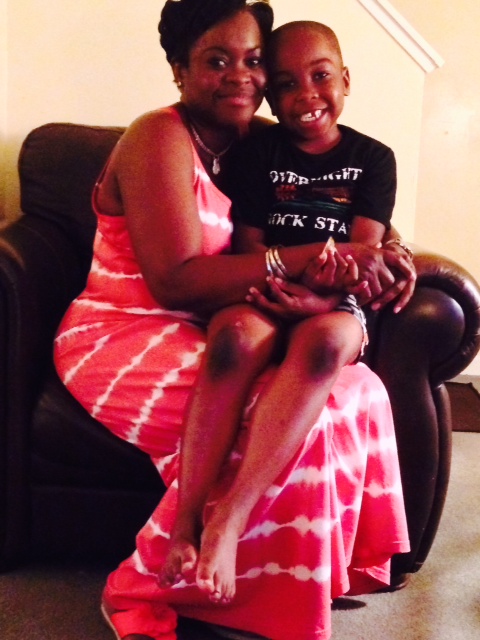 Xiomara, 46, had never been affected by cancer until her son Jaeden was suddenly diagnosed at age three with ependymoma, a rare type of brain tumor.

“No one in my family had ever had cancer. When you hear about it, it is totally different than when it actually hits your family – especially a toddler,” she explains.

In 2010, Xiomara noticed that Jaeden began frequently stumbling and falling. “One day he was playing on the floor and he looked up at me and his eyes crossed. I thought it was kind of strange. I told myself, now I’m going to look into this and took him to the pediatrician.”

After Jaeden received an MRI, the doctor called to deliver the news. “He kept saying ‘I’m sorry, I’m sorry.’ When he said the word cancer, I was stunned. He asked me to write down these phone numbers, but I couldn’t write. It is a feeling you just can’t describe. It hits you.”

Jaeden was quickly scheduled for surgery to remove the tumor and spent the following two weeks in the intensive care unit. “It was nerve-racking. My sister came to the hospital and waited 16 hours during the surgery with me. Waiting, waiting and waiting. It was hard on my other two children. My first son couldn’t walk into the room because of the tubes and bandages.”

As part of his treatment plan, Jaeden was transferred to a rehabilitation unit and underwent six weeks of radiation. He also had eye surgery and began outpatient therapy. He will most likely undergo eye surgery in the near future and continues weekly therapy.

Since Jaeden’s diagnosis, Xiomara has received financial assistance through a partnership between CancerCare and The Lavelle Fund. This fund supports programs that help people who are blind and visually impaired lead independent, productive lives. 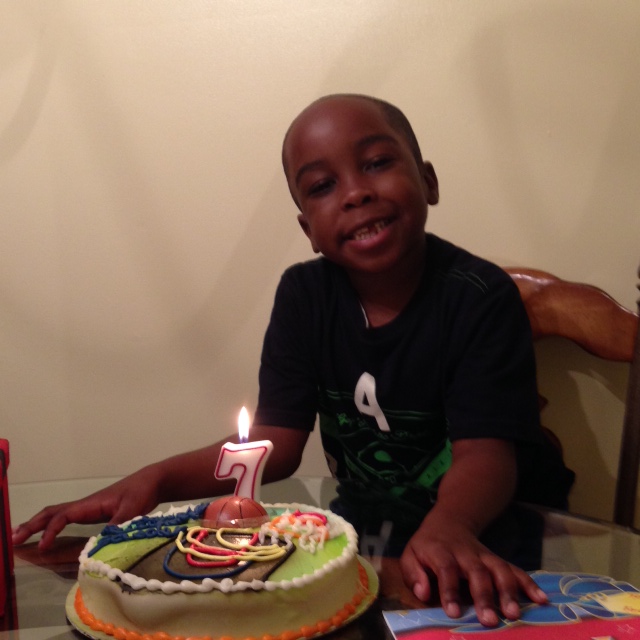 “CancerCare helped me out with medical bills that I had to pay, along with the transportation to vision therapy. If it wasn’t for that I don’t know what I would have done. I’m still struggling as a single parent, but they have helped and I’m very grateful.”

Now seven years old, Jaeden is thriving at school and summer camp. “I’m grateful to know that his tumor is out and that he’s doing as well as he is right now,” says Xiomara. “He’s walking, he’s talking. I still think about it and am still nervous about it. That’s my little angel. He’s a strong little boy.”